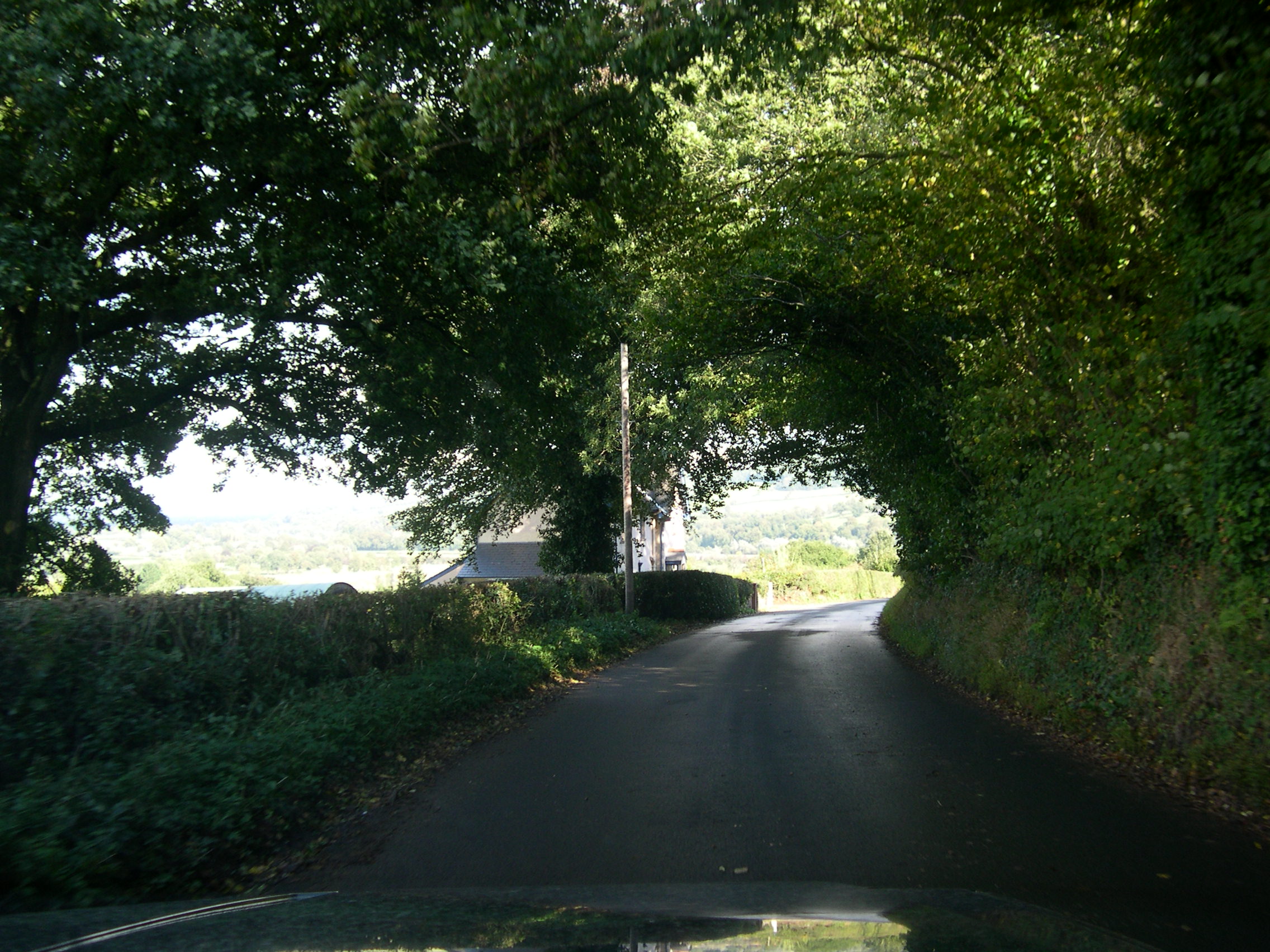 The first mention I can find is on the 1841 tithe. The owner is John Williams of Llanover, the property contains 7 acres 2 rood and 30 perches.

On the census of 1841 Philip Phillips is the occupier, he is 35, a farmer, his wife Amelia is also 35, they have a six month old daughter called Ann.

By the time of the 1851 census Philip Phillips had left, John Williams is still the owner, the new family in residence is 37 year old William Edgar born in Llangibby, William is a labourer, Caroline his wife is 39, their children are Caroline 20, who was also born in Llangibby, their other two children, Mary Ann 12, and John 7, were born in Mamhilad.

Another change happened by 1861 when John Bevan from Llanover had move to “Star House”, his wife Eliza was 33 from Glascoed, their children are May, who was born in Monkswood, Ann 6, Eliza 2 who were born in Goytre. John says he is a farmer of 9 acres.

John Bevan is mentioned as an overseer of the poor in the accounts of 1868.

On the electoral register of 1870 William Williams from Blaenavon is the owner, the occupier still being John Bevan.

Mentioned in the court case of the Vicar and the Well is Mr Berrington who says he owns the Star well on Mr Bevan’s land.

Lewis Edmunds, the local builder from Llanover wrote in his diary in January 1880, “at the Star Goytrey, repairing and making mortar.”

By 1881 John Bevan and his family has moved to Llanfrechfa where John was now farming 94 acres.

The new family at Star Cottage on the 1881 census is James Scammell and his family, James is 65, a farm labourer from Wiltshire, Eliza, his wife is 55 and was born in Llandogo. Daughters Alice, 21, is a general servant, Susan is 14 and Annie 4. Their sons are Thomas, 19, William 17, and Charles 11. Thomas and William are farm labourers.

Lewis Edmund was at the Star again on the 10th November 1881, he wrote in his diary “at Star, seeing to the repairs wanting to be done on the shed adjoining the house.”

James Scammell and family remain at Star until sometime between 1891 and 1901 when they moved a few yards up the road to Twyn Shinney.

Richard Jenkins is now the occupier in 1901, he is 43, a farmer and miller (at Nantyderry) and was born in Clytha. His wife is 34 year old Martha who was born in Llansoy, they have two children, Henry 4 and Gladys 1. Living with them is a very young servant girl, 13 year old Mary Davies from Glamorgan. By 1911 Richard was paying £1 1s 7d tithe to the rector.

There is another change by 1911, 77 year old David Williams and his 70 year old wife Charlotte are now in residence of the four roomed house along with their 30 year old son David, a carpenter. David was born in Gwehelog, Charlotte in Dixon and William in Kemys Commander. David and Charlotte had been married 47 years, had 8 children, seven of which had survived.

The 1914 poor rate says the new owner is James Dimmer.

David Williams died in February 1914 aged 77, he was buried at Kemys Commander Churchyard. Charlotte remained at Star until her death in 1924.

On the electoral register in 1925 is David Charles and Ella Williams, followed in 1932 by Charles and Martha Price.