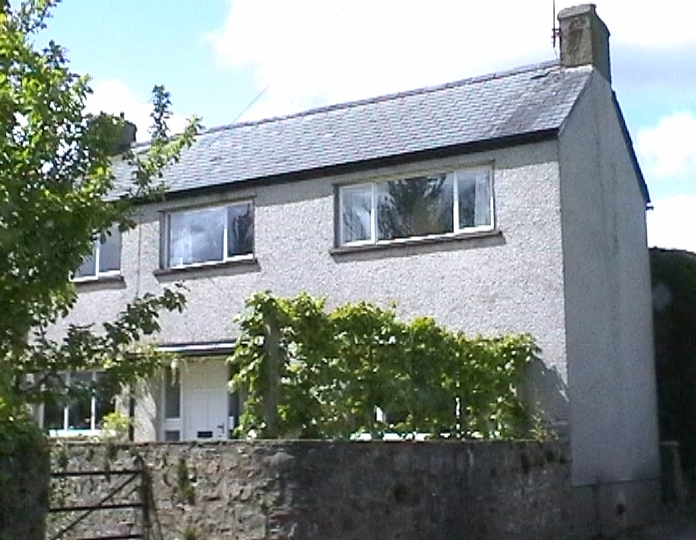 Laswern was built sometime between 1873 and 1881 in the garden of Vine Tree Cottage by the then owner Enoch Waters.

He was charged several times with encroaching on the highway, always insisting that it was waste land. On one occasion he encroached by 9 feet to the centre of the road where he had a heap of manure and had, about a month previous planted potatoes in it, then fenced around it.

On another occasion he was charged with building a new wall outside a shed and was ordered to pull it down. Each year he encroached a little more until, on the 9th January 1891 a letter instructed Enoch to pay costs incurred for the proceedings against him. 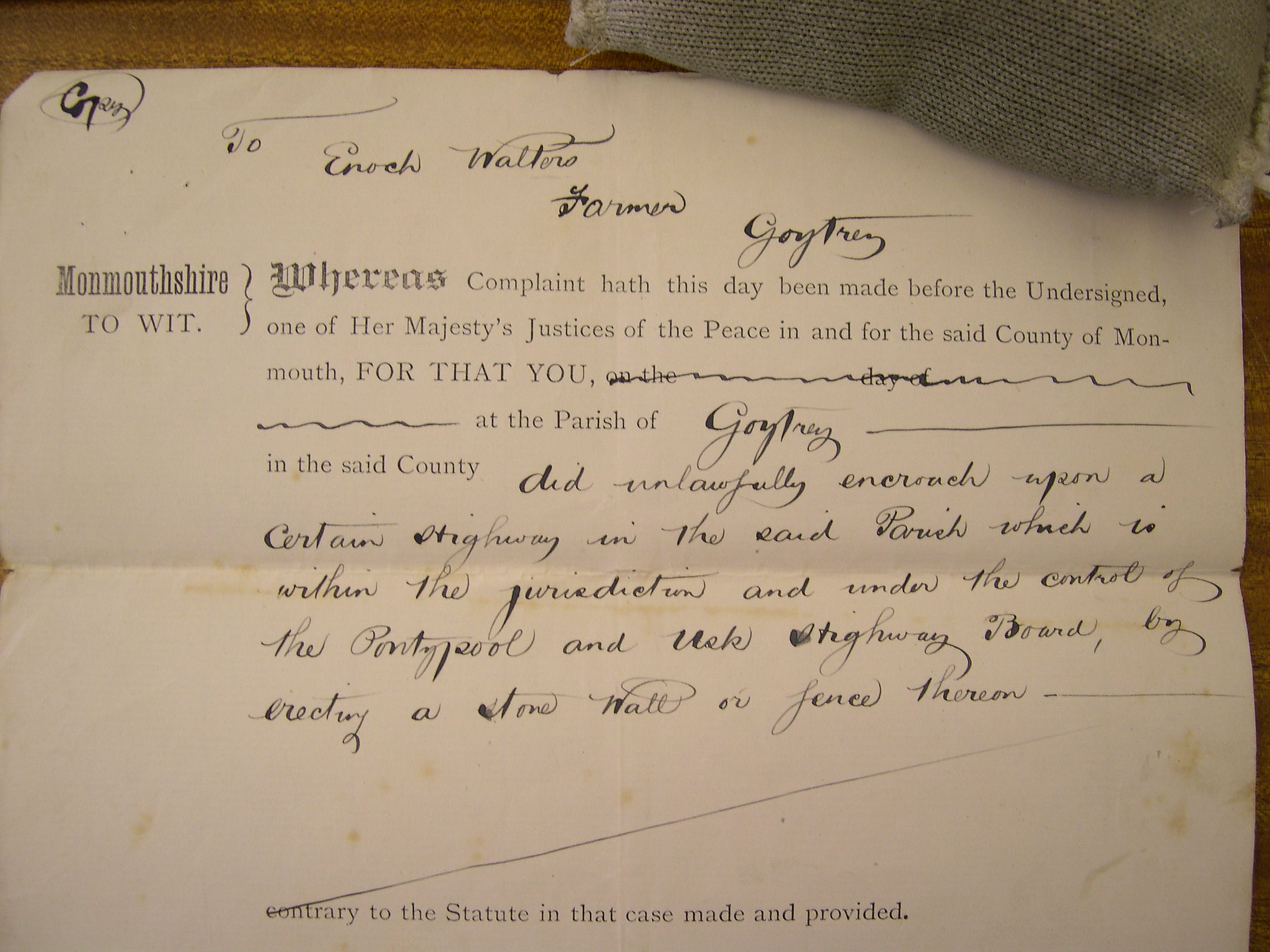 The census of 1891 says Enoch is now 57, an agricultural labourer, Ellen is 51, living with them on census night is their grand-daughter Nellie Marsh.

One night in April 1897 Enoch was woken by noise made by some young lads as they were walking up the lane, so he fired his gun at them, one of the lads was William Humphries from Penystair. For this offence Enoch was bound over. 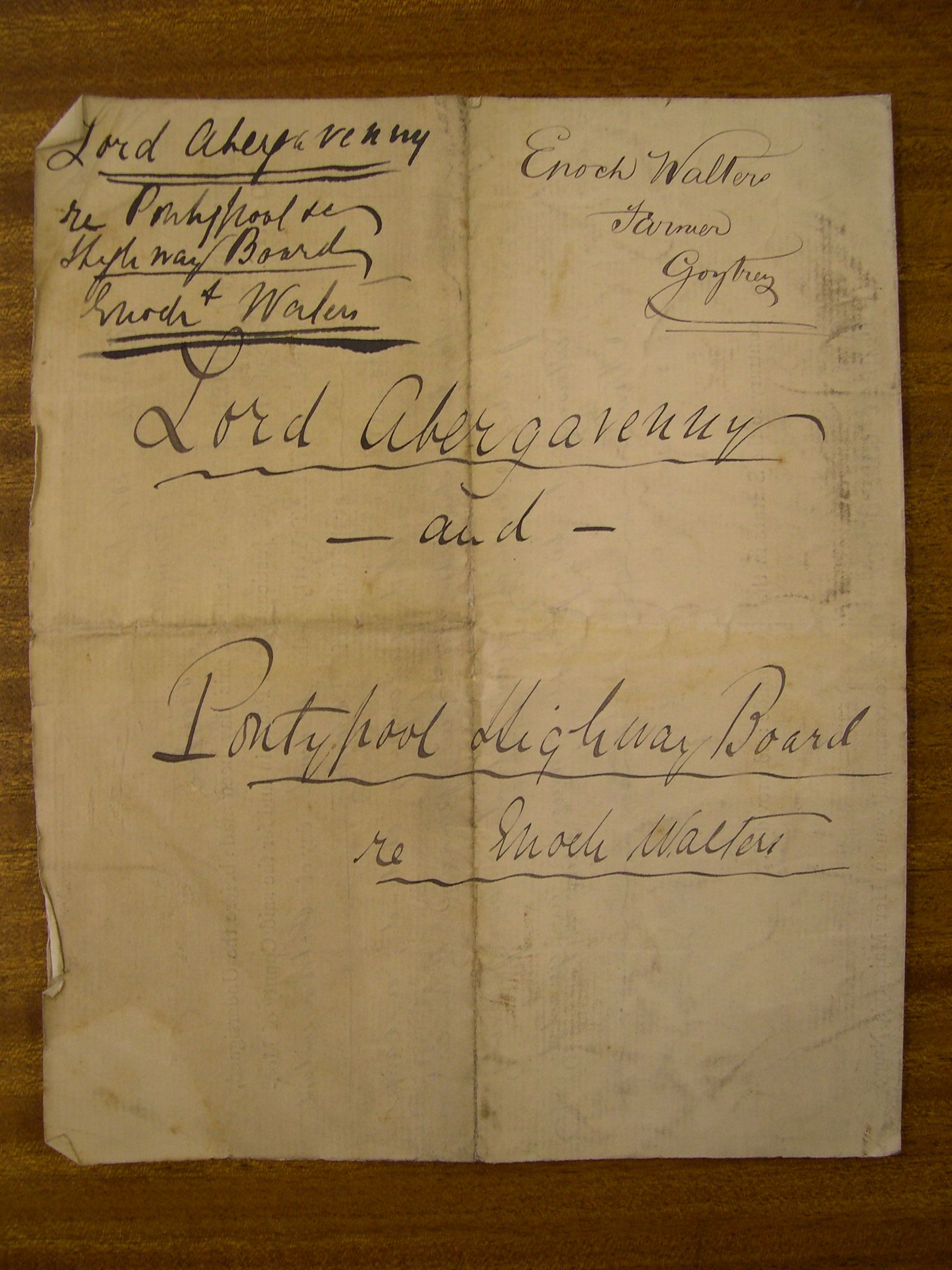 On the 1911 census the property has 4 rooms, Enoch is a beesom maker, he and Ellen had been married for 48 years and had one child. William Morris, 25 and an agricultural worker from Withington was also living with them.

A newspaper article about his life said at the age of 10 he commenced to fend for himself by working on a farm.

He was the oldest inhabitant in the parish and a remarkable character, born and bred in the village. He was a member of Saron Chapel and a staunch liberalist.

The following year, 1927, James Williams’s name shows in occupation of High House on the electoral register and in the year 1931 it has the names of James, Gertrude, Edward, Thomas, Edward and Ethel Williams.

The funeral of Flora Edwards aged 80 of High House, Goytrey was held at St Peter’s in April 1934.

High House was sold by auction held at the Goytrey Arms on the 21st May 1937 at 4.30. It was said to be a very attractive smallholding of 2 acres. I am unable to find the purchaser.

High House is not listed on the register of 1939, the electoral register of 1945 gives the names of Flora Edwards and Frank Edwards.