Gwenffrwd translates as the whole or clear stream.

A great deal has been written about Gwenffrwd and the woollen industry so I am just going to give a brief outline about the family.

There is a lease in 1840 from Benjamin Hall, Llanover Court, to Ann Harris to lease the land on which she built the dwelling house and Gwenffrwd Factory.

Samuel Franklin Harris, son of Ann, married by license on the 20th March 1845 to Miss James, the daughter of Thomas James, Goytre farmer, at The Independent Chapel, Castle Street, Abergavenny.

Lewis Edmund, the local builder wrote in his diary of January and February 1855 that he spent a great deal of time at Samuel Harris’s lathing the dairy, making mortar, plastering and whitening inside and out.

In 1865 Samuel Harris was the Secretary of the Welsh Flannel Trade Union, the chairman was Henry Anthony of Caerphilly, it is mentioned that Samuel Harris is holding the lease of a dwelling house, a woollen factory and pieces of land.

In 1879 Samuel Harris was in arrears, Turner, Lady Llanover’s agent, had written concerning the £300 mortgage on Gwenffrwd and that he was having difficulty getting money from Harris.

Following the letters of July and August 1879, Turner, Harris and Lyne (Lyne being Lady Llanover’s solicitor) went to Llewellin Solicitors in Newport. At the meeting Samuel Harris agreed to pay £300 to the Llanover Ancient Britons Club. 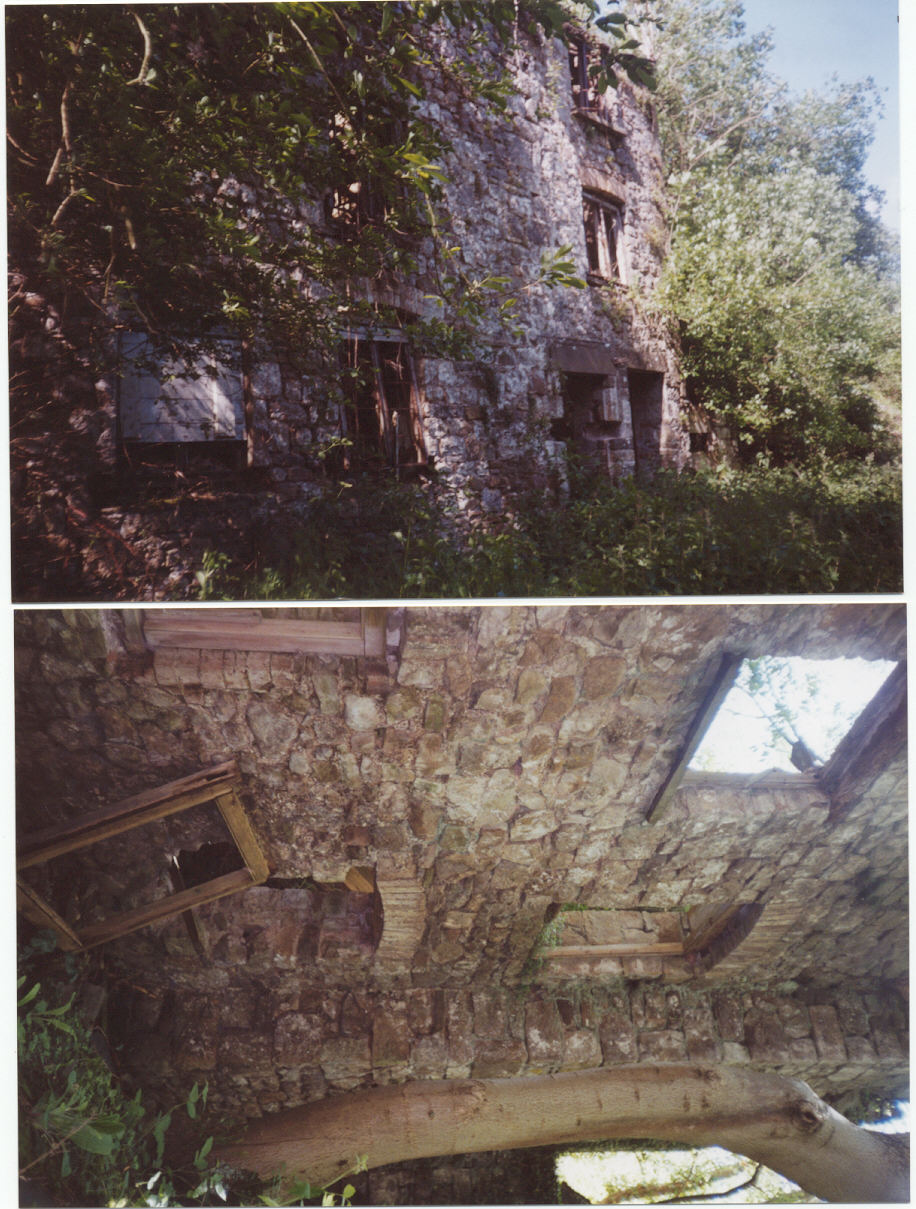 There is a mention in 1890 regarding the fact that Samuel Franklin Harris has land in Goytre and Llanover and the use of a stream with power to place a dam across.

Gwenffrwd was sold by Samuel’s children, Franklin James Harris in agreement with William Ivor and Mary Franklin Harris, to Lady Llanover for £894.