Lapstone Cottage is now in the parish of Llanover. 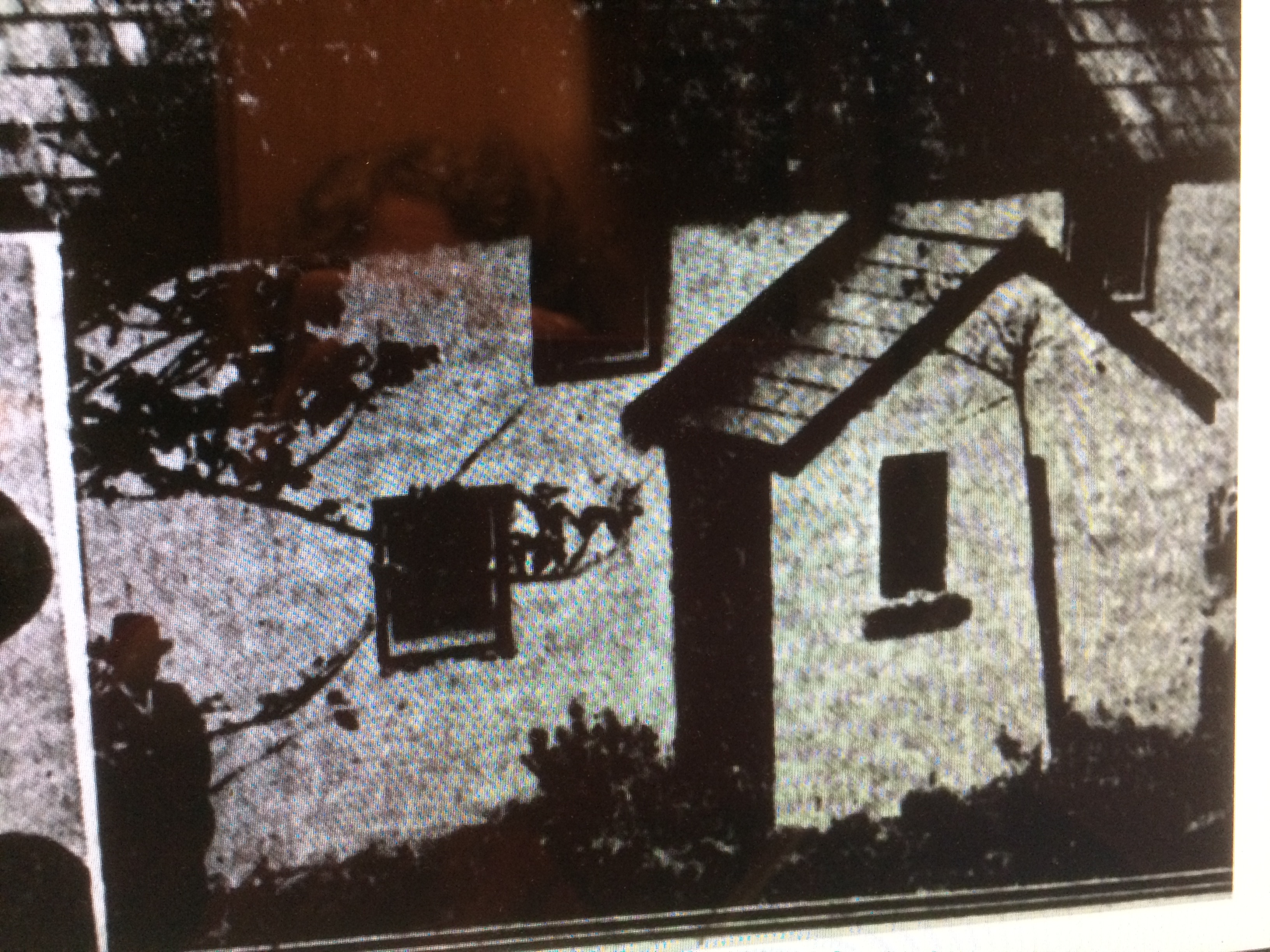 The 1661 Land Tax says that John Morgan and William Howell hold 1 messuage, 1 barn and certain lands, and before them Valentine Pritchard.

A letter to the Rev. Mr Williams, curate of Goytrey asking him to publish the banns of William Howell labourer and Mary Saunders who lives with her father at his dwelling house between Croshoped and Cefnmynog. William and Mary were married on the 19th July 1755 at St Peter’s.

Another letter to the Rev. Williams in 1762 asking for the banns to be published for the marriage between William Long and Barbara Saunders, both living at the house of her father, William Saunders, they were married on the 16th October at St Peter’s.

There was another marriage in 1819 between William Griffiths and Mary Morgan, they had two daughters whilst living at Lapstone, Margaret who was baptised at 6 months of age on the 31st January 1822 and Mary on the 23rd July 1824.

There is an indenture dated 1831 between Edward Hoskins, Alexander Waddington and Henry Frederick. Edward Hoskins died on the 24th March 1832, this ties in with the 1841 tithe that says Mary Hoskins is the owner and William Griffiths the occupier. (Mary Hoskins died on the 6th October 1855 and sometime after this date their daughter Eliza sold Lapstone to Lord Llanover for £85.)

Lewis Edmund the local builder wrote in his diary on 20th November 1855 “At John Jones Lapstone Bridge repairing the house.” (John Jones is my great-great-grandfather.) He married Jane James at Bettws Newydd and their children, Jane (my great-grandmother) Emily, Edwin and John were born there before she died in 1865 aged 30. John was also the clerk at St Peter’s for nearly 40 years.

James Parry was next to sign up for Lapstone, this he did on the 6th March 1879, again paying a rent of £4 10s. He was there in 1881 with his wife Harriet and children James, Ann, William and Alfred. Later that year he also sends a letter to Lady Llanover saying he to cannot pay the rent and has gone to live in one of Pruett’s old cottages (Woodlands). James Parry died, and was buried on the 28th September 1881. His wife Harriet later married James Jenkins and lived at Ty Llwyd.